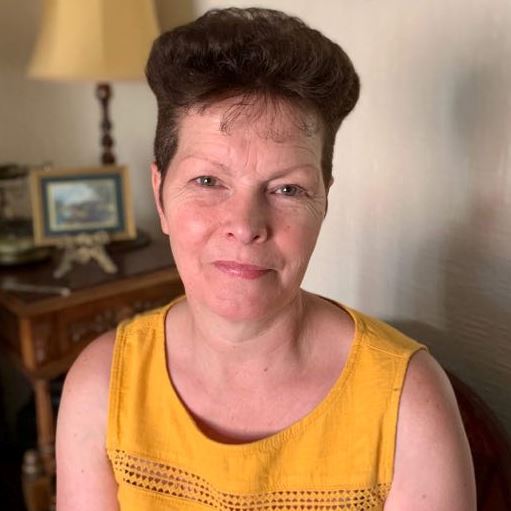 Melanie very quickly made her mark on the operation of the Shildon shop and over the last few years, has consistently increased its contribution to the work of the Charity and the life of the local community. Melanie who had a wealth of experience in retail and market selling has introduce her own unique style which is much welcomed and appreciated by regular customers and those who drop in on the chance of bagging a bargain. Melanie would welcome your call and offers of donations and/or help. Call 01388 773405 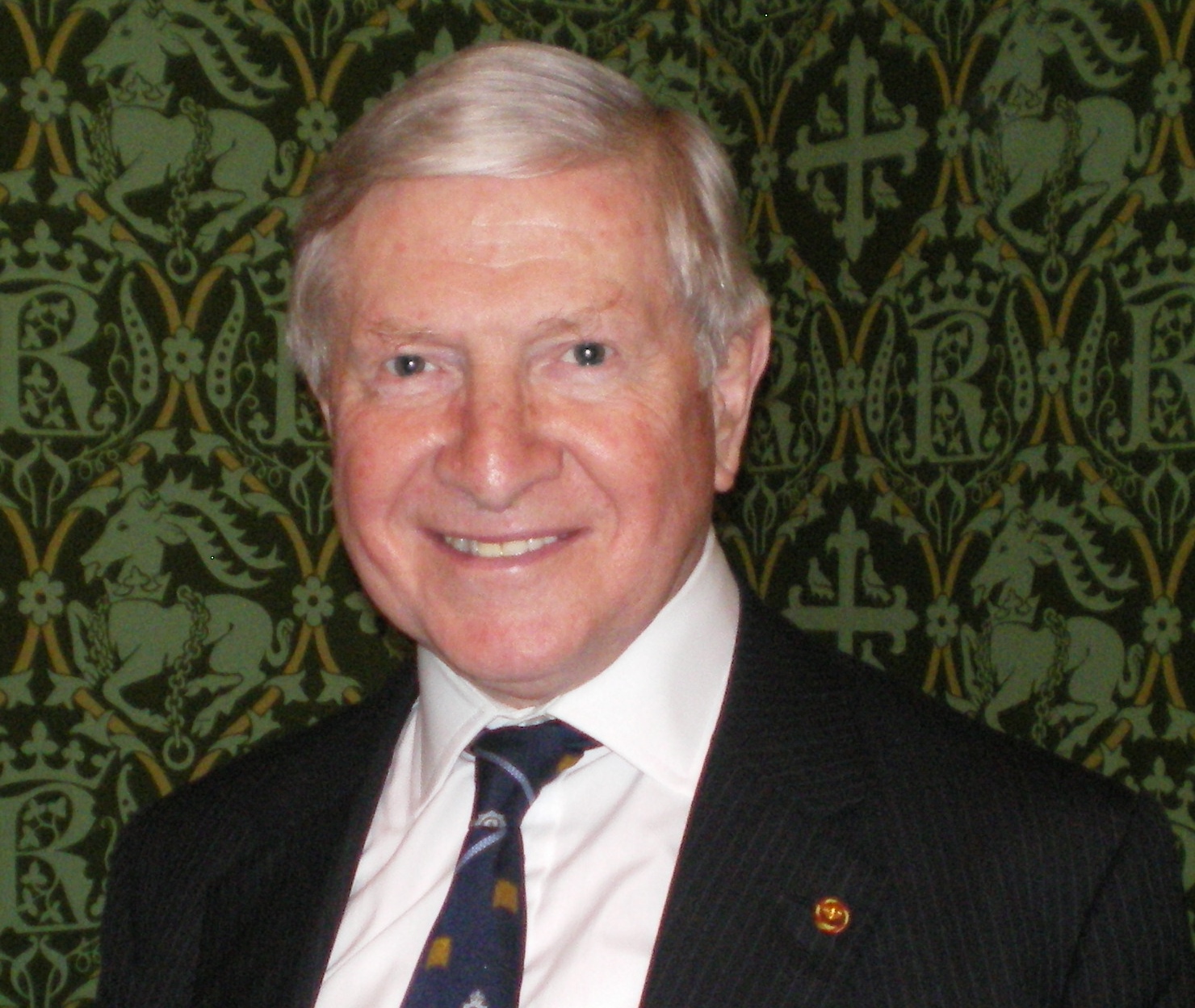 Sir Neil Thorne accepted the honour of being the Charity’s Life President in 2016 in recognition of his role in helping found and direct the work of the Charity since its inception. Sir Neil has led a life of service to others, initially in the armed service where he served with Gurkha Regiment and subsequently with a professional qualification as a Chartered Surveyor he followed a successful professional career to became an authority in transport and as a Local Authority Councillor, City Alderman and later a Member of Parliament for the constituency of Ilford South. He played a significant role in sponsoring the Parliamentary Bills providing the Heathrow Express, Jubilee Line, Stratford Extension. Docklands Light Railway Bank extension NS1’s, St Pancras Chanel Tunnel line among many others. Sir Neil’s interest in charity is far reaching but focused primarily on hospices and health care both at home and abroad. He has played a significant role in Children in Distress, being one of those, who signed the Charity’s original founding documents for Romanian Children's AID and Children in Distress and now is the charity's most senior Trustees. Together with his wife Sheila, they generously host many of the Trustees meetings in and around London. 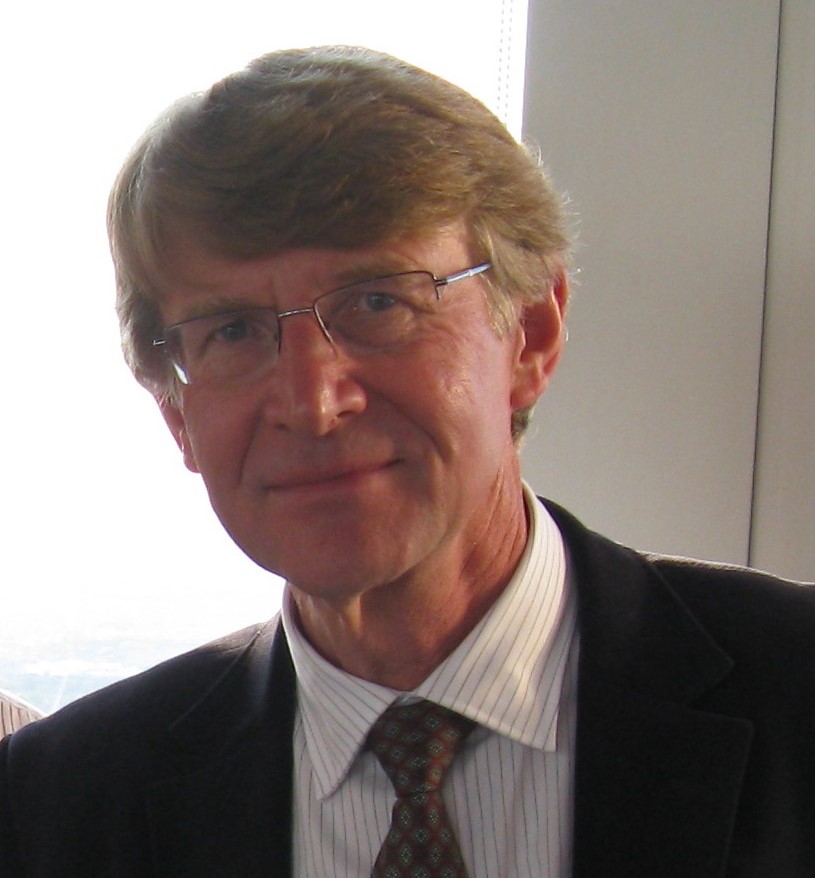 Harry and his wife have been long-term child sponsors and initially visited St Margaret’s whilst on a walking holiday in Romania in 2016. Harry was only too happy to step up as Chairman of the board of trustees to Children in Distress; as a retired Paediatric Surgeon and an active governor of the Marjorie McClure School for children with special needs in Chislehurst; he has a wealth of experience to share and is happy to share his experience in the context of care for children with special needs overseas. Trained at the Hospital for Sick Children, Great Ormond Street and in the Academic Surgical Unit at St Mary’s Hospital, University of London, Harry had hoped to become a General Surgeon with an interest in paediatric surgery, however the excess of trainees in adult practice in the mid 1980’s enabled him to pursue a rewarding clinical and academic career in paediatric surgery. Appointments followed at Guy’s and St Thomas’ Hospital London and Bart’s and the London Hospitals as a paediatric surgeon with specialist experience in continence issues which led to a professional career opportunity leading a multidisciplinary team comprising of paediatricians, specialist nurses, clinical psychologists and psychiatrists managing children with chronic disability, learning difficulties and behavioural disorders. He also has wide experience working to deal with childhood neglect and abuse in many forms. 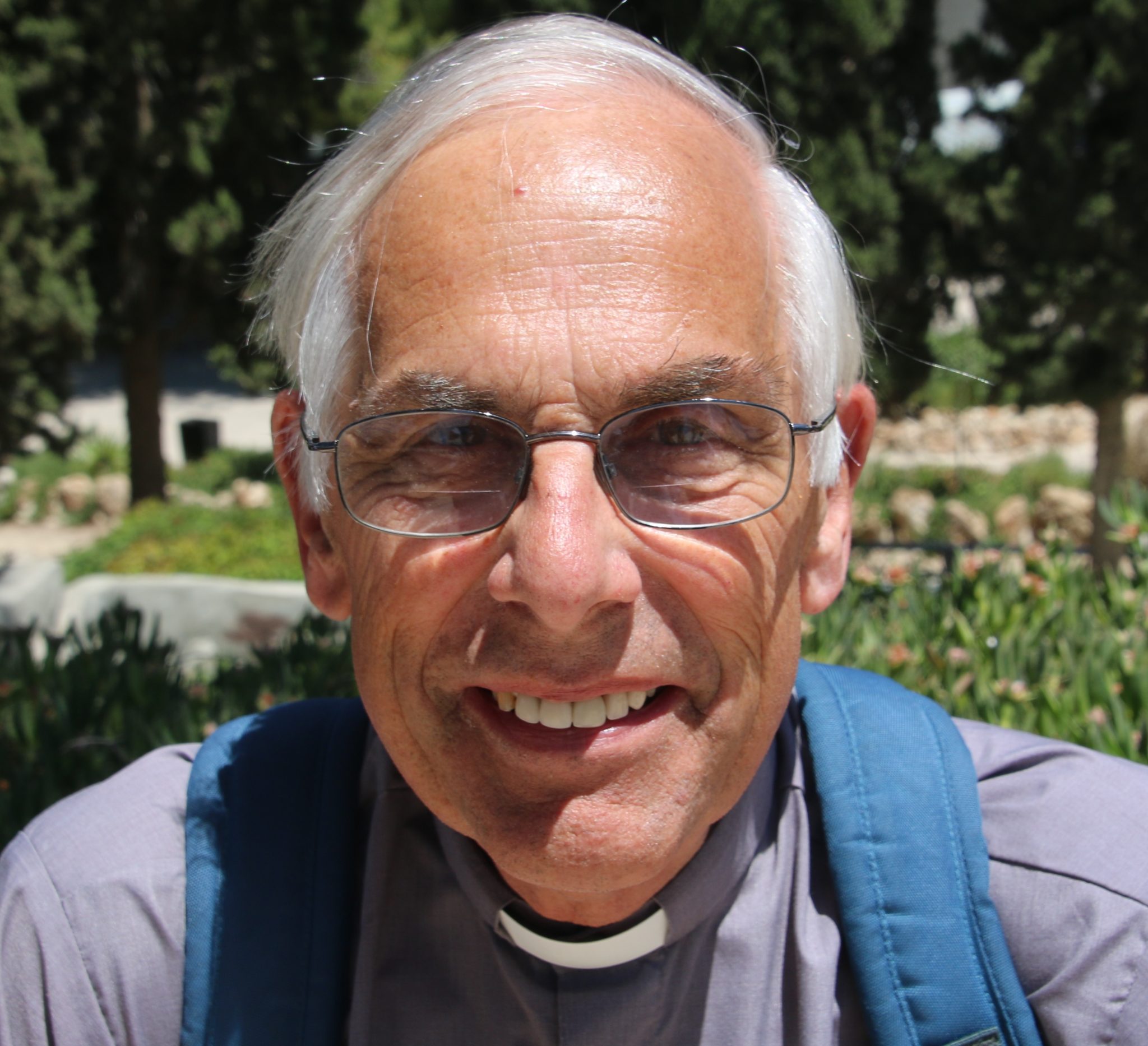 Canon Samuels retired after a 40-year ministry as an Anglican priest, latterly delivered as a much-loved vicar of St Mary Outwith the Walls, Chester. He spent thereafter, a very active decade successfully leading the Trustees of the Charity before retiring as Chair in September 2017. One-time Chairman of the Board of Governors of the Kings School, Chester, he is actively involved with Adoption Matters (North West) and is National Chaplain for the Dunkirk Veterans. Chris was appointed Chaplain to the Queen in 2000. He remains continually active in preaching and is in regular demand for preaching and services. He is also very active in the Rotary Club of Chester and is a Paul Harris Fellow. Chris has been involved with CID since 1989 initially in a very practical way collecting goods and leading lorry convoys of aid, to where the need was greatest in Eastern Europe. He became part of the Children in Distress family of support in 1994. He and his wife Sarah have devotedly redeveloped their present home on the outskirts of Chester, which also houses Sarah's renowned art gallery and art sales e-business. 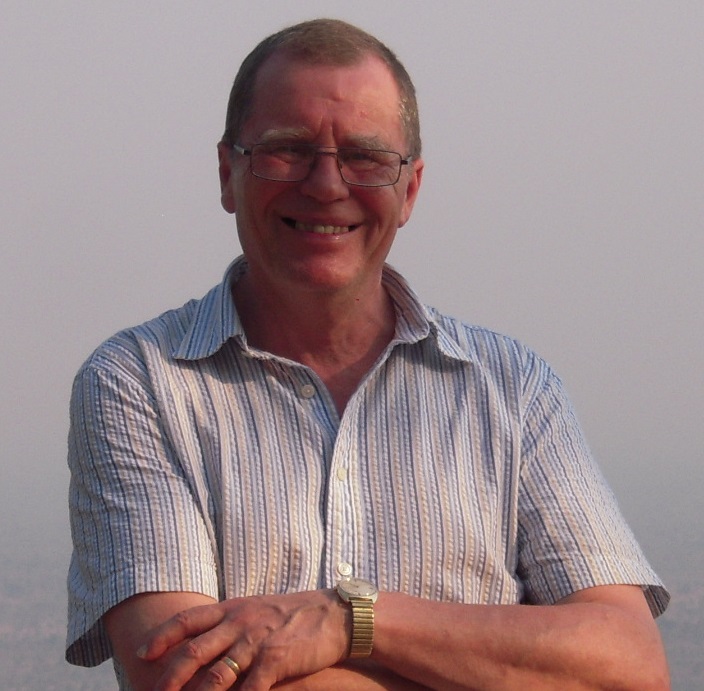 John has been happily married for thirty years to Jenny and they have three married children and five grandchildren. He and his wife live high on the North Yorkshire Moors, and both celebrated their 70th birthdays last year. John ran his own business and was then involved with the Probation Service before joining a national organisation helping provide specially adapted independent living accommodation for those with special needs. He retired, some seven years ago, as the organisation’s National Development Manager, responsible for commissioning new services across England. Amongst other things, these days he and his wife are active in their local independent fellowship, where John chairs the Board of Trustees. For over sixty years, boy and man, John has been active in the Boy’s Brigade and still attends BB camps and weekends away where he runs the cookhouse.
PreviousPage 1Page 2Page 3Page 4Next