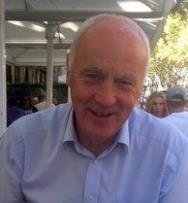 Neil started his career with Rolls-Royce in Hillington, Glasgow in Sept 1965 and was given a position in the Quality Control area with specific accountability for looking after suppliers and sub-contractors. In 2003 after some 38 years he retired but realised very quickly that he still had a lot to offer through his knowledge and experience working across many countries and cultures. He started volunteering with The Prince and Princess of Wales hospice, when he met Alisdair Barron former CEO of Children in Distress. He realised that his grounding in Engineering and Quality control could actually help as he took on roles such as Governance, Procedures and Policies, a role he continues to hold to this day. He has always been impressed with the desire and professionalism of the team in Romania and the volunteers who dedicate their time and effort to help those who need it most. We are very proud to have him as part of our team. 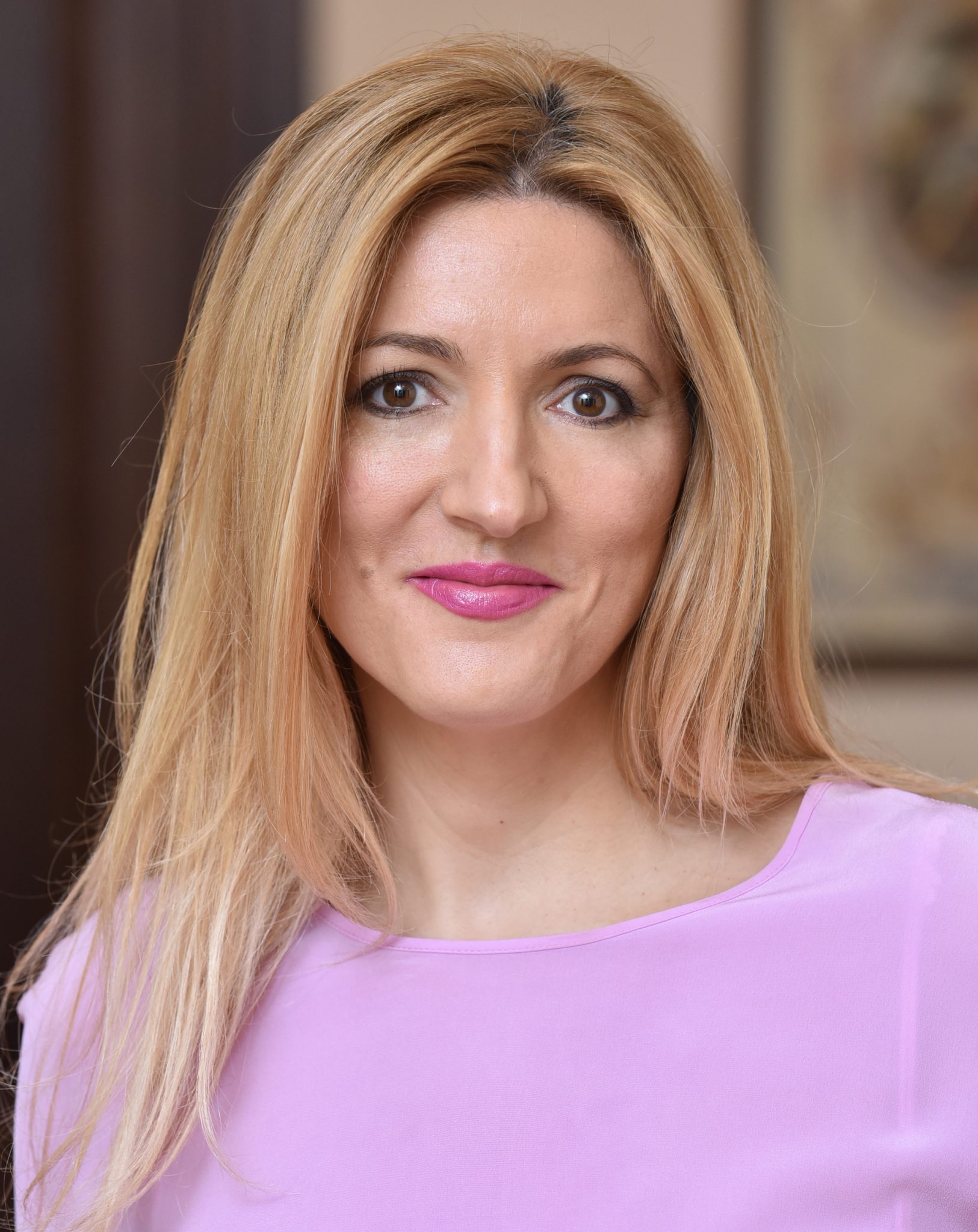 Christine graduated from law school in 1999 and joined the Romanian Bar Association in 2000. During the first 9 years of her career, she became a litigator, which helped to develop her communication skill, to better assess risks and to make strategies. In 2009, Cristina moved to consultancy and handled clients in areas as constructions, PPP, public acquisitions, corporate and commercial. In 2012, she became an insolvency practitioner and joined the Romanian Association of Insolvency Practitioners. In 2013, as a Managing Partner and head of the consultancy department she coordinated the founding of Mitusi Asociatii a law firm regulated by the Romanian Bar Associations and Mitu Insolvency, an insolvency practice regulated by the Romanian Associations of Insolvency Practitioners. In 2017, Cristina registered with the Solicitors Regulation Authority as a European Lawyer and Mitu si Asociatii opened a branch in the UK aiming to build bridges between the two countries. In 2018, Mitu & Associates, was founded an English sole practice regulated by SRA that can provide services under English and Welsh legislation. Her aim is to attract investors in Romania and provide services for Romanians in the UK or companies seeking commercial advice. We are delighted to welcome Cristina to CID and look forward to her help developing strategies to meet the demands of the future.
PreviousPage 1Page 2…Page 4Page 5