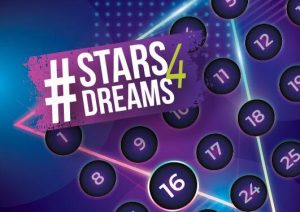 Created in 1989, the foundation has run programs for children with disabilities and has built residential centres for children infected with HIV / AIDS, those with severe neurological disease and street children.

For 30 years, Children in Distress has cared for over 18,000 children.

After all the hard work, 4000 young people united for the show that will remain in their hearts for another 30 years.

Congratulations to DHM, Valentina and all the performers on a great night. 😍