About Romania and why we help today 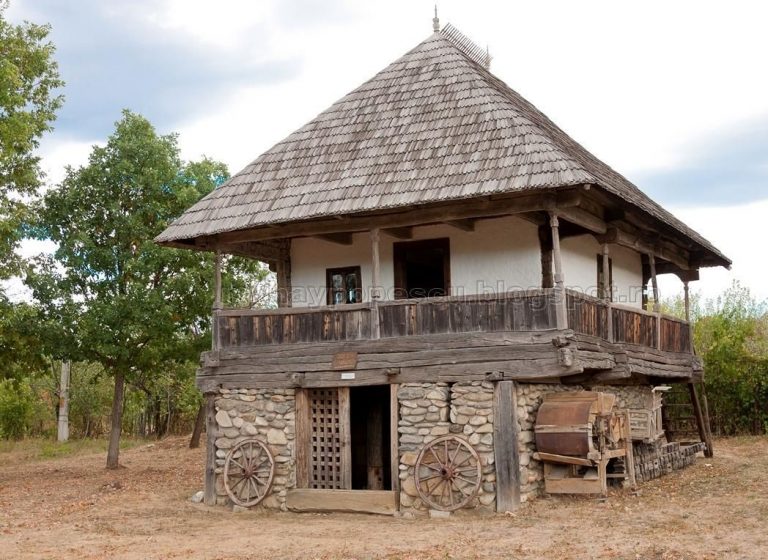 In 1990, with the popular revolution that brought down Nicholas Ceausescu and the Communist regime, the world became aware of the legacy of deprivation and poverty that was left to Romania’s people.

Decades of failed social and economic policies and blatant disregard of individual human rights, economic mismanagement and massive under investment, had resulted in a shrinking economy, a dramatic decline in living standards, poverty and social deprivation.

Why Romania still needs your help

Romania continues to bear the legacy of over 40 years of doctrinaire hard-line communism, after which Democracy, “Civil Society” and social services had to be reconstructed from scratch; thereafter its economy and people have suffered a further 20 years of dubious “Free Market reforms” and today daily deal with fallout of the world banking crisis and the Euro’s instability,

Dubious “market led” reforms imposed by  the International Monetary Fund and World Bank leave most of the population 8 times poorer than before. It is true that a tiny elite have exploited opportunities and have thrived.

The poor suffer most, as do the elderly, the sick and disabled, particularly those who live in badly underfunded state institutions. Children in Distress provides hospice care, tailored developmental, educational and multiple  therapies; as well as  education and training opportunities for carers whilst in its community projects we still work with former “Romanian orphans” whose desperate plight had such a dramatic effect on world opinion over 20 years ago. Some graduated from state orphanages into state institutions for adults, some to flats in rundown estates, others on the streets.

Today Romania shares economic indicators with Namibia and Columbia; the World Economic Forum ranks Romania 77th of 142 countries for competitiveness, behind not only every EU member except Greece but also lagging Rwanda, Panama and Azerbaijan.It is also  72nd in the World Bank’s Doing Business rankings, just behind Kyrgyzstan,

As the second poorest country in the European Union, successive Romanian governments have had, since 2009, to borrow from the International Monetary Fund to deal with economic reorganisation and fund huge budget deficits; with the worldwide banking crisis, economic, social and political crises and the prospect of civil unrest now stalks  Romania at its people.

Romania’s economy is struggling; sales tax (TVA/VAT) was recently increased from 19% to 24%., State employee salaries slashed by 25%, pensions by 17% and health and welfare provision is under complete review.  Funding of medical, social and educational services continue to be very low and, there is widespread dissatisfaction across all social economic groups and society. This is encouraging .the trend of the migration of the remaining qualified workforce (doctors, engineers, and teachers) to other European countries, as well as encouraging economic migration of the poorest in society

One out of every five Romanian children is exploited with some 900,000 of the approximately 5 million children of Romania are forced to work. Approximately 300,000 children are forced to perform extremely hard manual labour. Most of them are illiterate as they have been withdrawn from school in order to be able to ‘do their job’.

About 89% of the exploited children live in rural environments. As Study by UNICEF, Ministry of Labour Romania and the Bureau of International Labour Affairs “deems poverty as the main cause”

Significantly, over two thirds of  paupers live in rural areas, where the poverty risk is 2.3 times higher than in cities and towns .Some  25% of Romania’s paupers live in Romania’s north eastern province of Moldova, where the poverty risk is 43%.and  20% of the paupers are farmers, while another 20% are pensioners. Sadly the most affected are infants, children, adolescents or young adults aged 15 – 24 (40%), followed by farmers (20%), the retired and pensioners (20%), employees (10%) and unemployed (9%).

In this “absolute poverty pole of Europe” Romania’s north east, 95% of Romanian households in some rural areas  have no running water, 10% cannot afford to connect to the electricity supply and there are no social services for an area of 25,000 people, other than that supplied by CID UK  and its local  partner programmes

With cuts and little progress in antenatal care Romania, with  infant mortality of 18deaths per 1,000 live births, has the third highest European infant mortality rate after Albania (37) and Ukraine (21).

“For the last twenty-six years Children in Distress has been beset by challenge and open to opportunity. Challenges normally are created by external factors such as innovation in local operating legislation and regulation and the varying interpretations imposed by local and national officials. Opportunity, on the other hand, is how the charity’s care teams respond to the change, so often beyond their control and adapt work practices, techniques and the work environment to continue to deliver the charity’s mission of care”.